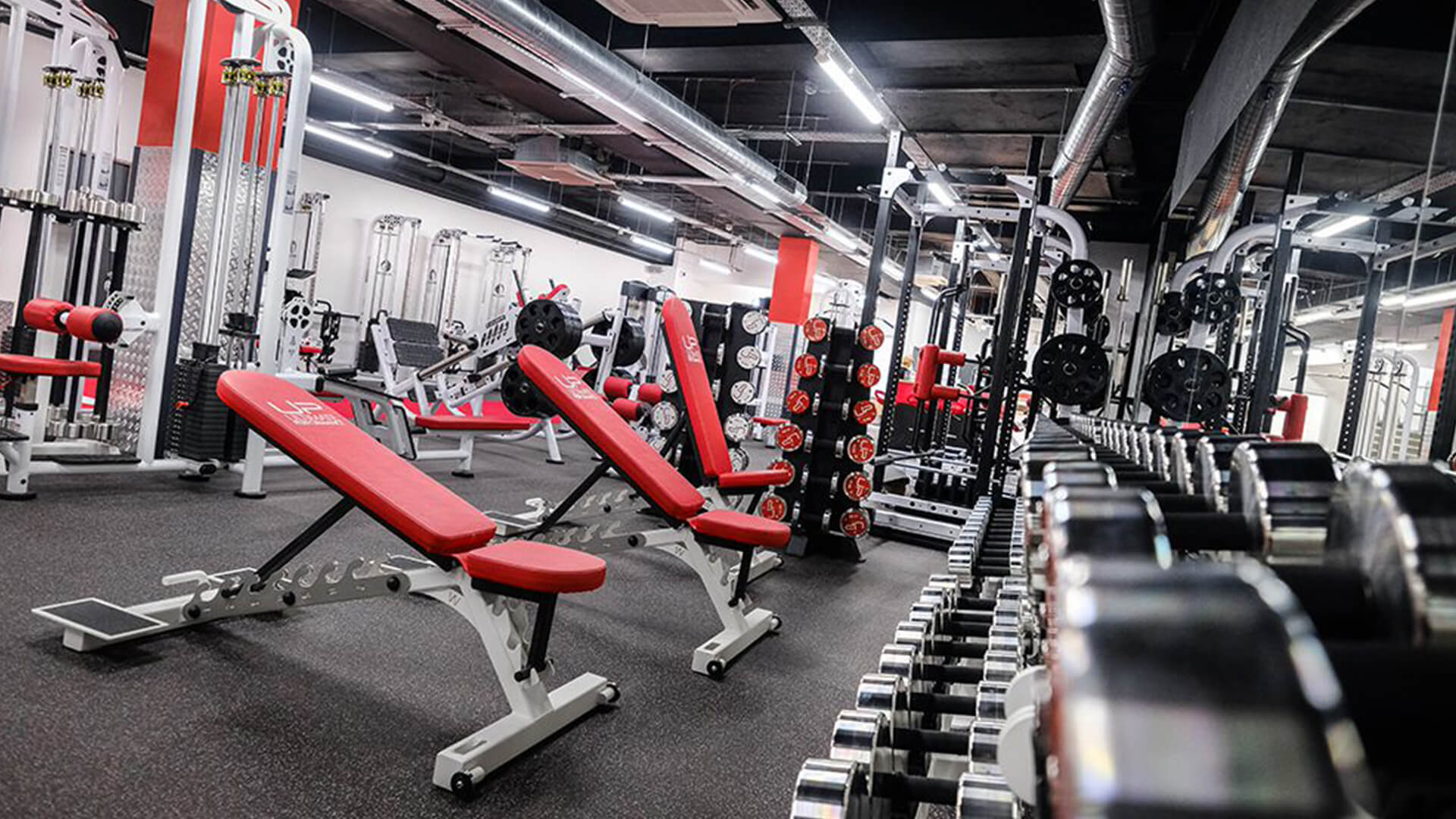 Nick regularly contributes to a section of Men’s Health that deals with personal trainer rants about bad habits. Unsurprisingly he has a lot to say! The following article featured in the in the personal training / fitness section September 2008 Men’s Health magazine.

It’s neither big nor clever

When Men’s Health asked me to contribute my own thoughts on those infuriating gym habits that get on my nerves even more than reality TV “stars”, there is so much material I didn’t know where to begin. When they said it had to be a 250 word snippet, I immediately started to fret over how I could condense 250 pages, and 20 years, of irritation into a bite sized chunk. I come from a different school than many personal trainers – I couldn’t care less if you sweat all over the equipment, if grunting gets you an extra rep then by all means do it and do it loudly – no one wants to hear girlish squeals, and as the sometimes rambunctious editor of these pages, Wesley Doyle, can attest if anger, abuse and looks of pure unmitigated hatred are what’s needed to motivate a good workout then be my guest.

What I loathe are fools who don’t want to sensibly share equipment, women who lift 2.5kg weight stacks in a useless machine and then bleat about “not getting too big”, and guys with obvious body odour – I will ask, no make that tell, you to borrow my deodorant spray if you smell in my gym. I keep some spare just in case. However, what really winds me up into an even more cantankerous frenzy than anything else are the ego driven, soon to be badly injured, morons who pile on the weight on any given exercise and then proceed to do half movements. I am being charitable here – of late I have observed a few “men” (I use that word loosely as a real man should leave his ego at the gym door and use a full range of motion and controlled tempo on every repetition if he is motivated by results and not merely looking like the big man in front of his mates – personally I’d rather look good for the girls at the beach, and be bigger, stronger and leaner, than impress a bunch of gym monkeys) attempting to shift poundages that so far exceed their own abilities that they are forced to do pitiful half inch shuffle type movements 5 or 6 times before crashing the weights down as loud as they can and then jumping up, flexing grotesquely, and glaring round the gym to see who has witnessed their feat of barbaric strength. If this is you, and if 340,000 people in the UK buy Men’s Health then I reckon this applies to at least 17,000 of you – STOP NOW! This appalling habit will not make you big, and it will show you to be the opposite of clever.

About the Author:
Nick Mitchell is a personal trainer and strength, conditioning, and nutritional coach who specialises in body composition and reprogramming for fat loss and muscle gain. His personal training clients run the gamut from Victoria’s Secret models and professional bodybuilders, to Men’s Health editors and senior diplomats, and he is known for his success in rapidly transforming a body in as little as 4 weeks. He is the head coach and MD of Ultimate Performance, one of the UK’s leading personal training companies.
He can be contacted via [email protected] / www.UPFitness.co.uk